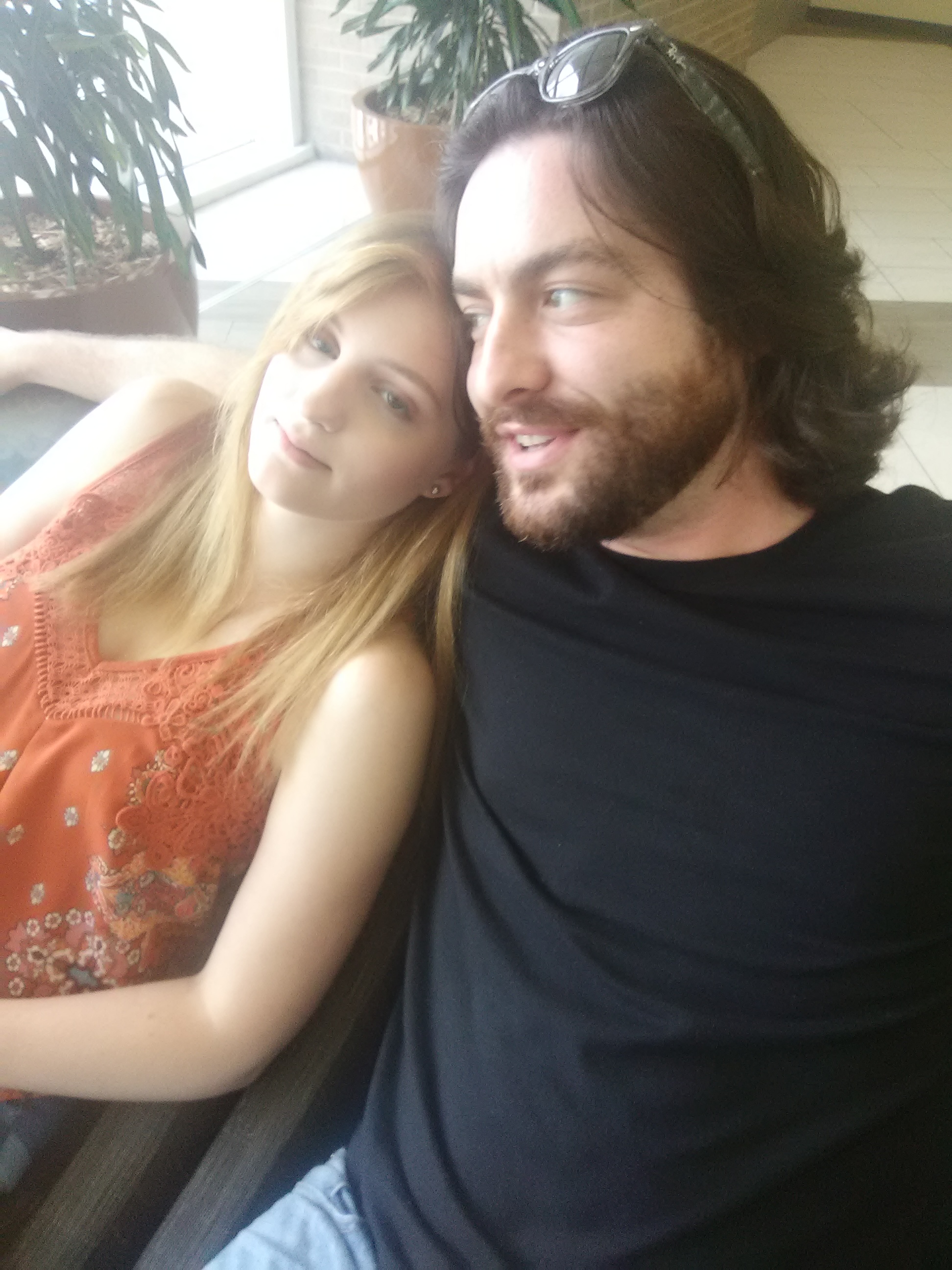 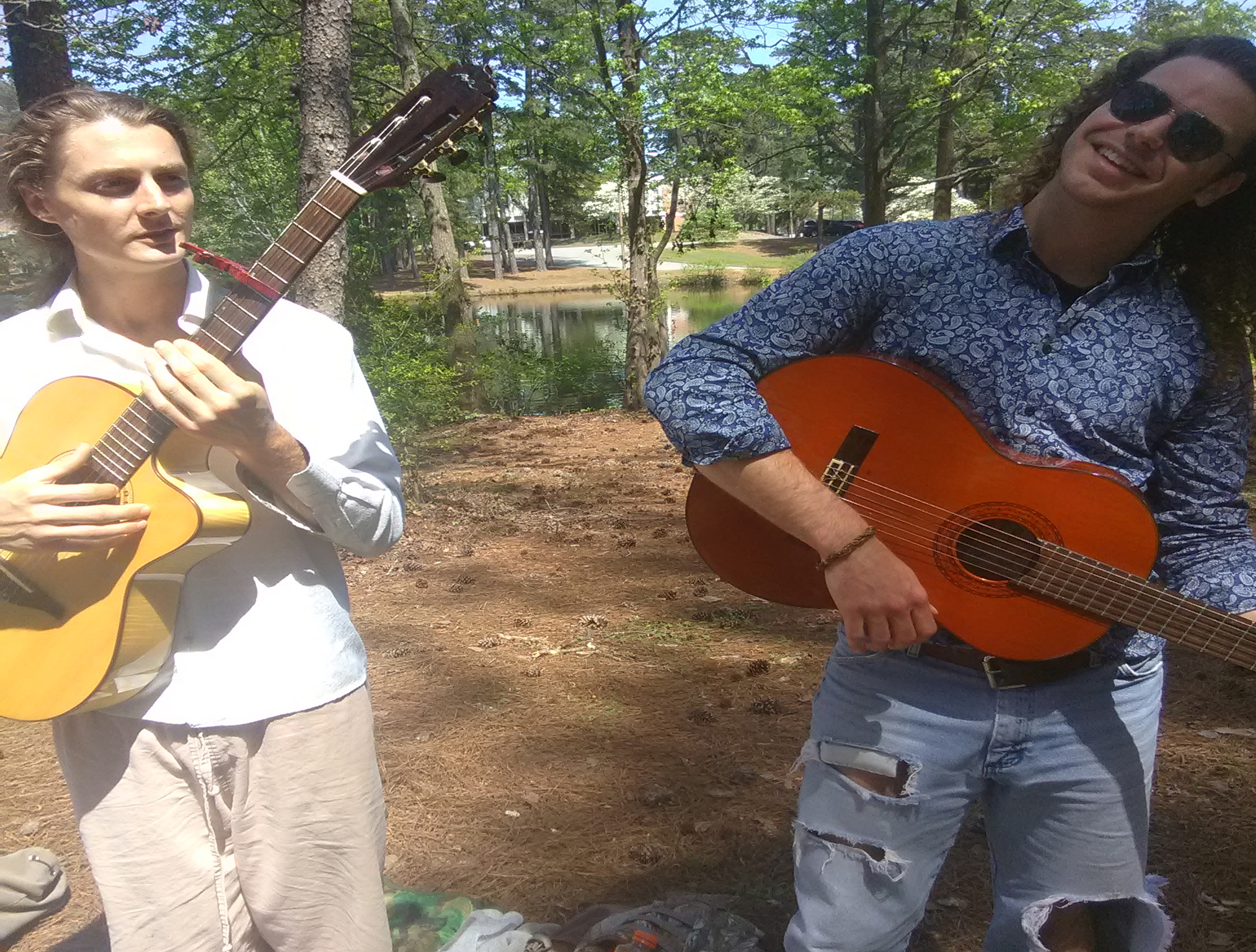 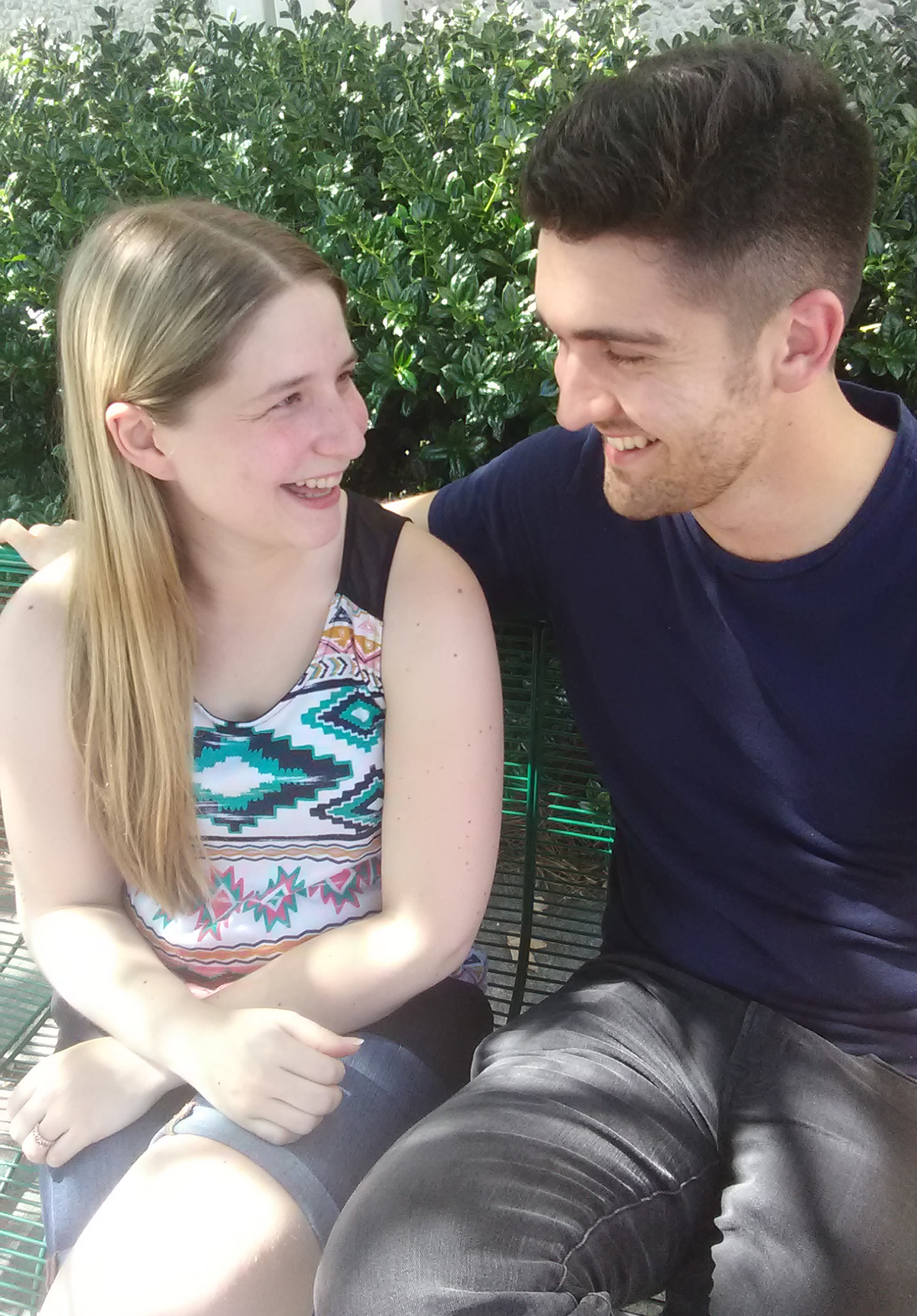 World Oceans Arts is at the midpoint of an extraordinary series of films and videos which explore the depths of what it means to be an actor.The world and its oceans are enormous. We think our six-pack of films about the acting profession prove that.

Our partner live performance ensemble, AcquaTroupe will be embarking later this summer on a two-year string of events all over the United States and Europe. An exciting component of their touring will be the filming of several videos, heavy with music and documentary in nature, which will show some of the colorful, passionate and greatly varied shows they will be doing. This is the first collaborative project between WOA and AcquaTroupe and we are excited! Watch this page as well as www.acquatroupe.com for updates.

1969 is currently in production in the Atlanta area. All the craziness of the late '60's including hippies, women's lib, free love, war, great music and new social norms are depicted here! As we finish filming and editing this year, we will begin putting some of the great music and dialogue online for you to enjoy! Leading the large cast are Alisa Erkes, Ali Ashtigo, Tess Williams and Jeremy Jarvis.

A new episode, Women and William Shakespeare is now in production! This exciting documentary video looks at people the bard knew such as the queen and his own wife; at the fascinating women characters in his plays; and at the views of today's women on his writing.

The exploration of what acting really means continued last year with the introduction of "Exploring with Shakespeare". This exciting video series proves that no matter how much has been written and spoken about Shakespeare and his monumental plays, there is always more to explore and debate and love.

Continuing the theme of making movies about plays and playwrights, we have created three Off Broadway productions of James Gibson's serious comedy "Café Playa Moon". The resulting documentary will be out soon. It will show what really makes the birth of a stage play possible.

Sing To The Stars

A couple of years ago, we created an original story of two young Alabama girls who dreamed of movie stardom in the new 'talkies' in 1929. Led by two real-life actresses from Alabama, "Sing to the Stars" followed their dreams to New York City and became the first narrative feature movie by WOA.

Buy It Now! Just email us at world.oceans7@gmail.com for full details. 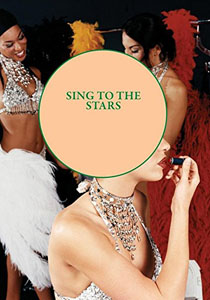